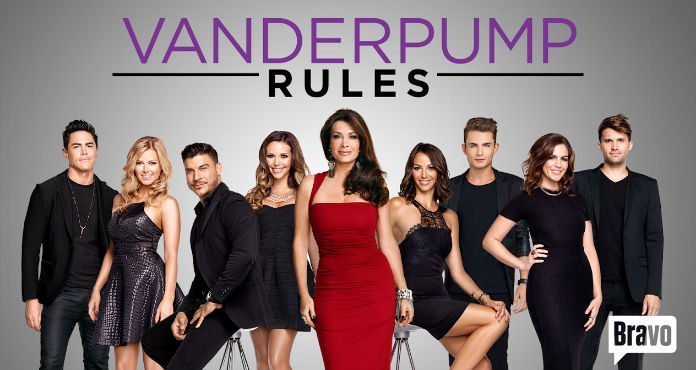 Vanderpump Rules is a reality TV series on the Bravo Network. The series follows the lives of the servers and bartenders at a trendy restaurant and lounge in Hollywood California. It has been called the “best show on TV” by a number of critics and has a huge following.

Following is a list of the primary cast members for the show. Click on the cast member name for more detailed information.

Episode 1 – Welcome to SUR – In this episode, we’re introduced to the SUR restaurant and its staff of aspiring models, actresses, singers, and writers. We learn about the intricate web of past and present relationships that will serve as the undercurrent of tension for episodes and seasons to come.

The show is filmed primarily in Hollywood, California. The primary filming location is the restaurant where most of the cast members work. The restaurant is called SUR, which is an acronym for Sexy Unique Restaurant.

About the SUR Restaurant

SUR is owned jointly by two couples. Guillermo Zapata ran SUR for about ten years. Guillermo met his wife, Nathalie, in the restaurant in 2001. Nathalie joined her husband in running the restaurant. In 2005, the met Lisa Vanderpump Todd and Ken Todd, a British couple who owned 10 restaurants and bars in London. The two couples joined forces to take the restaurant to the next level.

The show’s theme song is “Raise Your Glass”, written and performed by Dena Deadly. Raise Your Glass and is arguably the best theme song for any of Bravo’s reality TV shows. Only Southern Charm’s “It’s Easy” by Mia Sable comes close.

Following is a list of little-known facts and trivia about the show and its cast members.

If you have any questions, feedback or other comments about VanderPump Rules, please post a message below. Also, visit the Official Website on BravoTV.com.

Top 10 Lists
Our Picks for the Most Beautiful Women on Bravo Following is a list of the most beautiful women on the Bravo network. #1 - Porsha Williams Porsha...