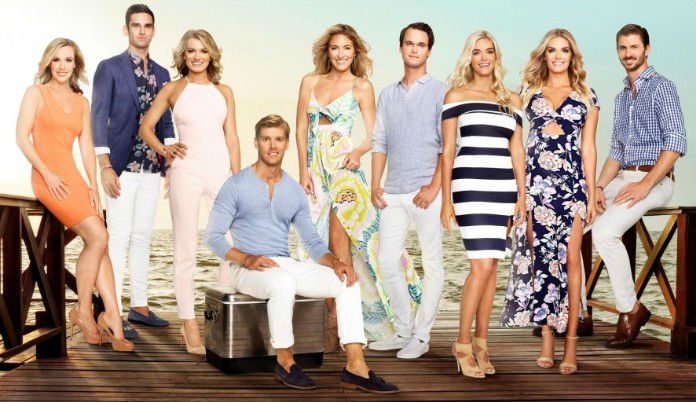 Summer House is a reality TV show on the Bravo Network. The show follows the escapades of a group of friends who live in New York City. The group rents a house in The Hamptons in Montauk, New York each summer.

The Hamptons are the ultimate respite from the daily grind of New York City. Their summers filled with lavish parties, love triangles, secret hookups and rosé all day.

The show is filmed primarily on location in The Hamptons in Montauk, New York. The primary cast members live and work in New York City, and travel back and forth to the Summer House each year.

Following is a list of the primary cast members for the show. Click on the cast member name for more detailed information.

The first season has a total of 10 episodes.

The show’s theme song is “We Never Stop”, written by Memoir.

Following is a list of little-known facts and trivia about the show and its cast members:

For more information, visit the Summer House page on BravoTV.com.

Top 10 Lists
Our Picks for the Most Beautiful Women on Bravo Following is a list of the most beautiful women on the Bravo network. #1 - Porsha Williams Porsha...

The Real Housewives of New Jersey