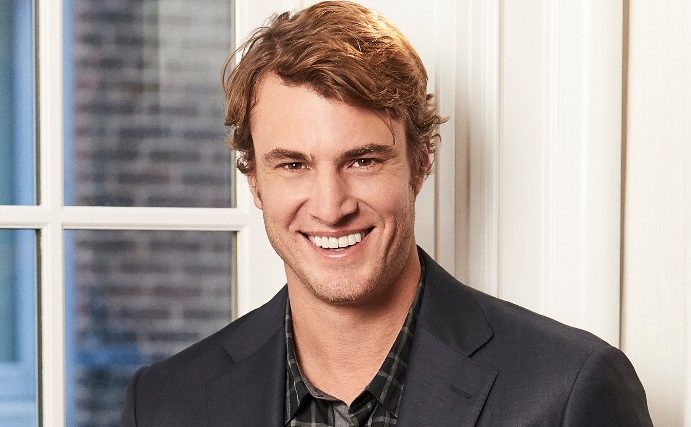 Shep Rose is one of the cast members on Bravo’s hit TV show, Southern Charm. In addition, Shep is the only cast member of Southern Charm to score his own spinoff show, which was appropriately named RelationShep.

Shep is also an entrepreneur, trying his hand in the bar and restaurant business as well as real estate. In addition, he launched a clothing line called Shep Gear, but we’re not sure if anyone knows about it.

Shep was born and raised in Hilton Head Island, South Carolina. He was born into a well-known, wealthy family. His grandfather was in the steel business and apparently made enough money to set up his family for generations to comes.

Estimated Net Worth: Less than $1 million

Shep is a cast member on the following Bravo TV shows:

In addition, he made guest appearances on other Bravo shows, including Summer House, Vanderpump Rules and Andy Cohen’s Then & Now.

Shep also had a minor role in the movie Reprisal released in 2018.

Real Housewives
Series Overview The Real Housewives of Beverly Hills (abbreviated RHOBH) is an American reality television series that focuses on the personal and professional lives of...